Germany and the V4: renewed cooperation opportunities in the new political context

Kamil Frymark, as part of the project Think Visegrad, published a policy brief on the V4-German cooperation. 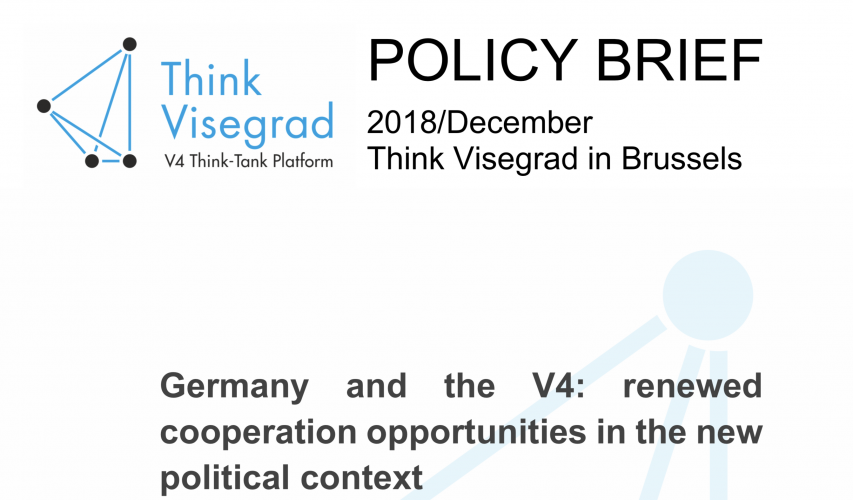 You can download the whole publicaiton by clicking on the PDF button on the right of this article.