On October 9, 2017 an international conference “Old and new EU engines: Shifting Power and Strategic Alternatives for EU and V4 after Brexit” took place. Our Zuzana Stichlíková contributed with her speech regarding the influence of Brexit on the Czech Republic. 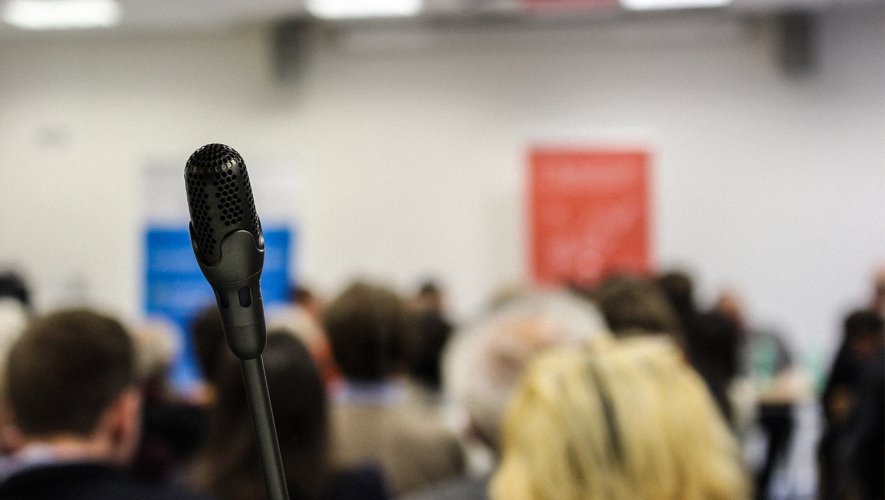 The event was hosted by CEU Center for European Neighborhood Studies (CENS) and co-organized by the Budapest Office of the Friedrich Ebert Stiftung (FES). The panelists discussed about the impact of Brexit on the relations within the EU and other issues.

Zuzana Stuchlíková, Head of our Brussel’s Office, commented on the position of the Czech Republic in the EU and the Visegrad Group.

The country is facing elections and although the winner of these elections might be predictable, the direction that Prague will head towards after is uncertain. Second, the Czech Republic’s foreign policy is continuously incoherent and decisions made by policymakers do not always reflect political realities in the country. (...) For one, although the strategic goal of the Czech Republic is to join the Eurozone, this topic is practically nonexistent in political debate. Moreover, many of the Czech president’s opinions often take a different line than official foreign policy.

The UK has always been an important partner of the Czech Republic, on both an economic level with trade, and on a symbolic level as well. The UK was the biggest country outside the Eurozone and provided a security check for Euro-skeptic governments.(...) Czech Republic wanted to keep the UK in the EU, but now that the referendum has passed the priority has shifted to secure the position of Czech citizens in the UK as well as secure a deal that would retain the relationship between the two countries.  Brexit has put the Czech Republic at a crossroads and now it is time for the country to decide where it wants to go, as it is facing growing political division regarding it’s role in the development of Europe.

The problems of Visegrad have little to do with Brexit, as thinking within the group is more influenced by the governments of Poland and Hungary. While Visegrad is an important platform, negotiations are difficult because there is very little common interest. However, the Czech Republic’s historically has partnered with geographic partners and therefore the Central European region is very important, however, Germany is the Czech Republic’s biggest trade partner and a key ally. As a result, it remains to be seen how these relationships will turn out after the next government is elected.

The whole report from the event is available here.