How to lose Russia in 10(0) days: Ukraine’s delicate balance

Another contribution to the EASTERN MONITOR series by Nelly Tomčíková deals with the Association Agreement between Ukraine and EU. 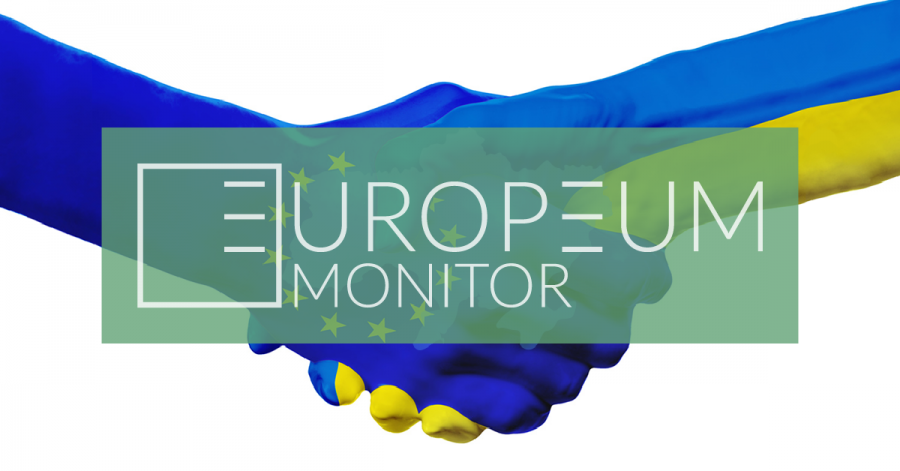 By postponing the implementation of the DCFTA, the EU risked creating a dangerous precedent in which Russia were given the right to intervene in the relations of the EU with the countries in its (rather, former) sphere of influence, particularly the former republics of the Soviet Union.

The progress of reforms has slowed in the past year, due not only to the economic situation and Russia´s aggressive constant low-intensity warfare in the eastern regions in order to weaken the country economically, politically, socially and psychologically, but also due to the unstable political power, parliamentary opposition and vested interests of oligarchs embedded in every state structure.

The Agreement has been considered a symbol of the fundamental internal and external struggle of the country that paid high costs in terms of territorial, economic and political independence, and also human lives, in the past four years

The Agreement will not cure the Ukrainian economic, political and security situation from one day to the other but it can nevertheless provide a new impetus for further reforms and help attract foreign and domestic investments. In a climate of ongoing war in Eastern Ukraine, the occupation of Crimea and distorted EU-Russia and Ukraine-Russia relations, the EU needs to offer some political risk insurance for these foreign investors in order to lift the burden they would bear.

You can read the full article by clicking on the PDF button on the right.