thewonk.eu: Four Reasons Why TTIP May Fail and Why It Will be Europe’s Fault

Our Tereza Novotná was interviewed for thewonk.eu as author of the report 'Four Reasons Why TTIP May Fail and Why It Will be Europe’s Fault', which was published as part of the LSE IDEAS publication 'New Challenges, New Voices: Next Generation Viewpoints on Transatlantic Relations'. 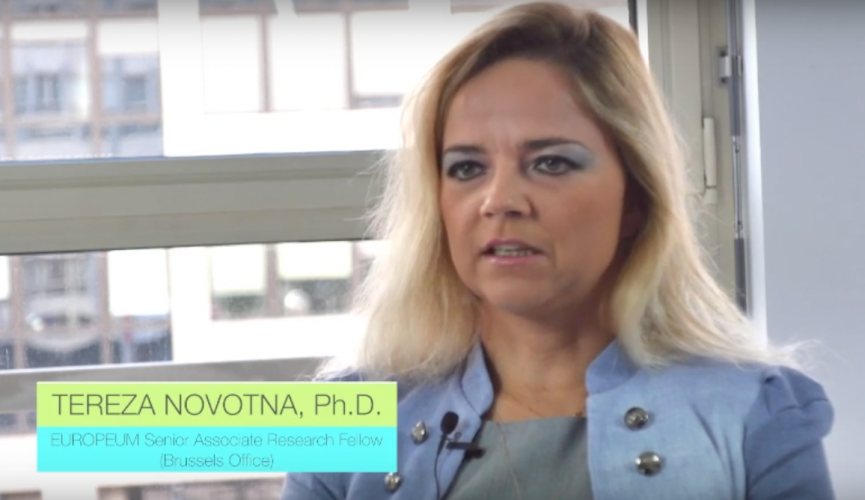 Despite clear economic and geopolitical advantages, TTIP has become one of the most controversial agreements to ever be negotiated by the European Union (EU). In contrast to initial expectations, it might be the ratification process within the EU which proves to be more difficult than that in the United States (US) Congress. This chapter focuses on how we got to where we are now in the public debate on TTIP from a European perspective and explains that a potential failure to ratify TTIP in Europe would be a result of weaknesses in the EU’s system of governance created by the Treaty of Lisbon. The chapter argues that the public discourse among national leaders born from a sense they are not responsible for TTIP may eventually block the agreement. Secondly, various actors, including the European Parliament, are using the TTIP debate and aspects of it, such as questions over transparency and the investor-state-disputesettlement (ISDS) mechanism, to their advantage in the institutional turf wars rather than as a matter of common good. Finally, the chapter points to a lack of ‘throughput legitimacy’ of TTIP being the cause for why public opinion has shifted from ‘permissive’ to ‘constraining’ and how this is likely to shape TTIP’s destiny. In other words, if TTIP fails, it will be Europe’s fault.

You can read the publication 'New Challenges, New Voices: Next Generation Viewpoints on Transatlantic Relations' here and watch the shorter version of the interview on thewonk.eu.

The full interview is available here.