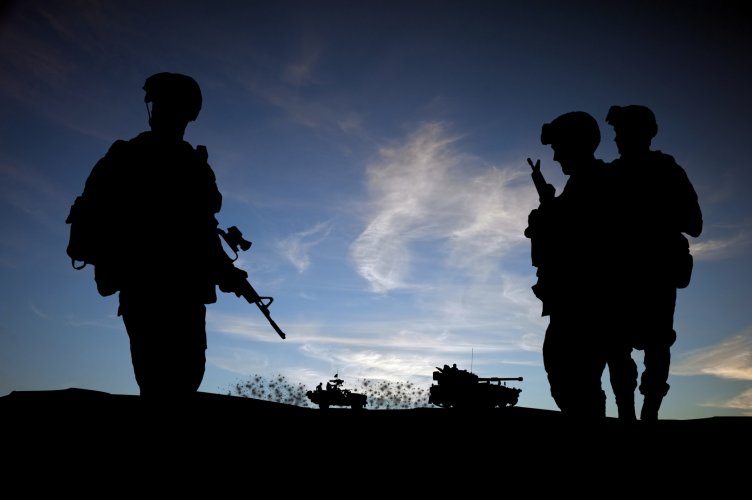 The uneasy path towards a deeper integration

Common Security and Defence Policy (CSDP), originally established already in 1999 and later renamed by the Treaty of Lisbon in 2009, has been recently transforming from an “integration resistant” area, mainly characterized by the relative inaction associated with unanimity in voting, to a field with several institutional reforms and new initiatives. The reasons for strengthening the security and defence domain are both geopolitical and internal; the departure of a lukewarm supporter of integration in this area, the UK, serves as an embodiment of the latter. As a direct consequence of Brexit, several initiatives had been introduced in 2017; the joint defence capacity building PESCO, the research and innovation focused EDF and Coordinated Annual Review on Defence (CARD), which aims at synchronizing member states’ national defence plans. The momentum, however, did not stop here, and in 2018 High Representative Federica Mogherini introduced the EPF. The fund should improve financing the EU’s external actions concerning the military domain and will be operable from 2021.
The creation of such mechanism should not come as a huge surprise. In today’s world comprising of various threats which are not always territorially limited, a strong global actor almost inevitably must be able to project its power abroad. More specifically, in the case of the EU it is the ability to conduct external operations under CSDP framework such as peacekeeping, conflict prevention and other activities strengthening international security. These are the EU’s tools to enhance its own security and credibility.