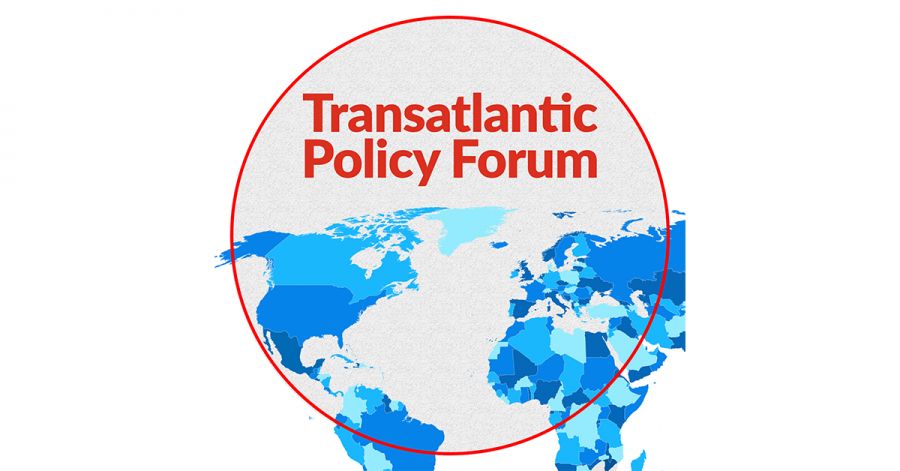 In general, the discussion was structured around two main strands: how to ensure a transatlantic commitment to raising the costs of Russia’s aggression on the European continent, and the role that transatlantic partners can play in preventing Russia from gaining dominance on other agendas, whether in the Middle East or in Asia. It was identified that Russia has time and again tried to keep partners away from one another and tried to splinter the West on all the issues on which it has exerted influence, in Europe and elsewhere in the world, such as Syria, Iran, or on the Asian continent. It is therefore key for transatlantic unity and messaging to remain as strong as possible in order not to concede any ground to Russia and validate its tactics.

In relation to furthering deterrence towards Russia besides the realm of territorial defense, an intent focus was put in the discussion on how to ensure that Russia could no further destabilize European Allies on the lower spectrum of cross domain coercion. The ability of NATO and its Allies to operate in the cyberspace was hailed as a necessary step forward that would only improve the Alliance’s overall deterrence. A potential step forward that was identified consists int the role NATO can - and should - play in creating a more robust cyber diplomacy toolbox, including serving as a coordination platform to set an appropriate sanctions regime for any cyber intrusions on Allied vital interests.