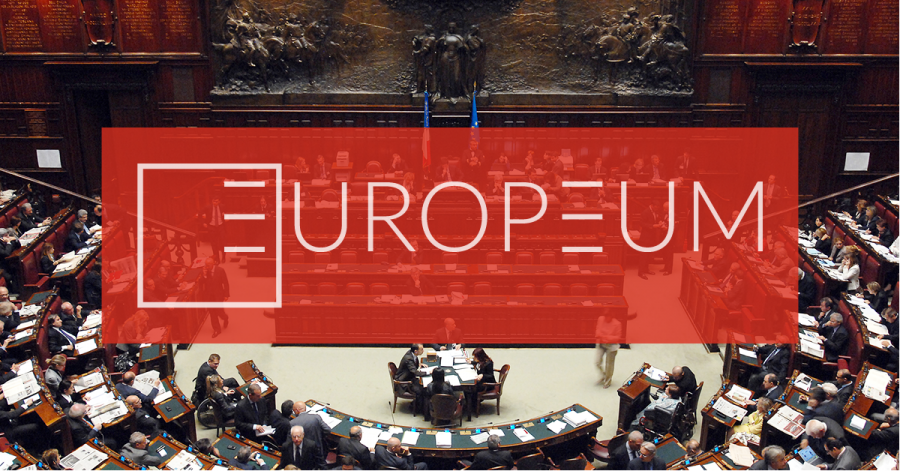 Over time, the Italian political spectrum was filled by a large number of small parties which led to the rise of coalition politics. Many a government collapsed after a minor party had abandoned its coalition, and intra-coalitional disputes were pushed to the forefront of political discourse, together with the cries for electoral reform as an all-too-important point of parties’ programmes.​

As of now, what follows from the leaked draft of the coalition pact is that the planned populist government in Italy would create substantial costs for the country’s budget—which is unacceptable to the Commission.

In fact, following international backlash and negative market responses, suddenly there is not much left on Italian sovereignty on monetary issues: the previously euroskeptic tone of the agenda seems to have rather softened up (as it did for M5S in the last week(s) before the elections), still leaving only an ambiguous passage on the renegotiation of EU treaties.