Hungary, Poland: the difficult choices ahead for the European Union 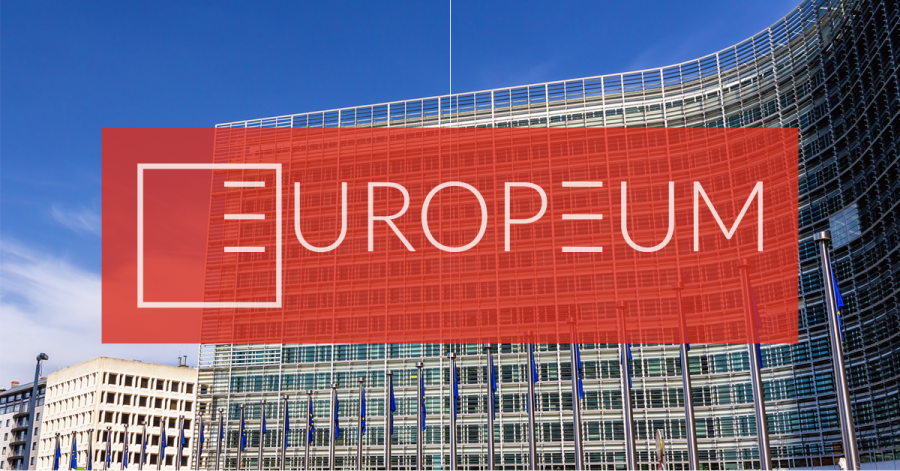 Europe is not excluded from the global trend of growing illiberal and potentially authoritarian or undemocratic tendencies. While the members of the EU – older and newer alike – were considered among the most liberal democracies in the world, analysts have noted a slow and gradual decline in the quality of liberal democracy in many European countries over the last decade.

As many have pointed out, there is a fundamental weakness in the institutional and constitutional design of the EU since the Treaty of the European Union (TEU), under Article 2, and the Copenhagen Criteria for applicants clearly require member states to have liberal democratic standards in their political systems, yet the union has little by way of instruments to enforce this.

While the EU is hampered constitutionally, institutionally and politically in addressing breaches of its liberal democratic standards, the rise of illiberal and potentially undemocratic forces in member states has driven a slow and gradual awareness of the problems and the emergence of reactions to them.

Despite their rhetoric, there is little to indicate that most illiberal or nationalist parties in the EU, or the governments of Hungary and Poland, would seriously consider taking their countries out of the union even if they are sanctioned. For the most part, their anti-EU positions do not extend to leaving it; nor do the populations of their countries support this so far. What such governments want is not to have limits placed by EU membership on how they choose to re-organize their country’s politics and societies, and there is a two-pronged strategy for them to achieve this.