Le Monde: quoted in In Bratislava, an European summit to "take control"

Our Head of Research Martin Michelot was quoted in an article by Le Monde titled In Bratislava, an European summit to "take control". 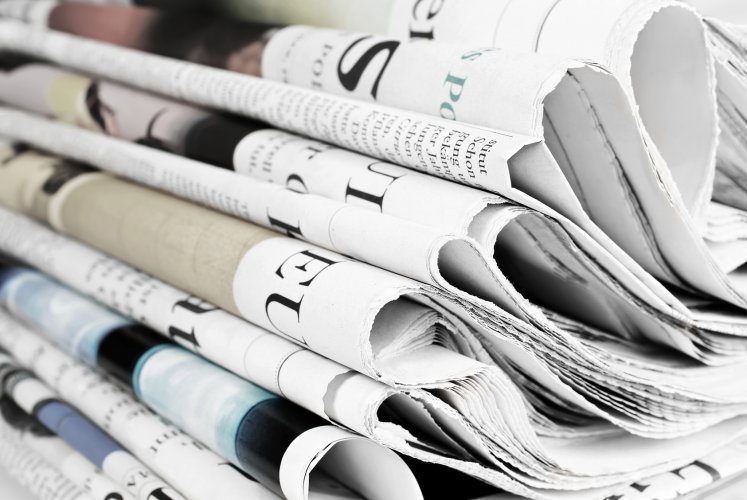 An article by Le Monde titled In Bratislava, an European summit to "take control" quoted our Head of Research, Martin Michelot.

Prague has also distanced itself. The Czech Republic is economically so dependent on Germany that it benefits de facto from a lower political margin of maneuver on European issues. And "the confrontation between the V4 countries and the Commission is increasingly perceived as artificial" by the Czech Republic and Slovakia, says Martin Michelot, from the think tank EUROPEUM Institute for European Policy. "They do not want to be led further in this confrontation by Poland and Hungary", he adds.

You can read the full article in French on Le Monde's website.