New policy paper by Michal Vít analyses current situation in the Western Balkans countries from the perspective of ongoing convergence process of these countries and the EU. 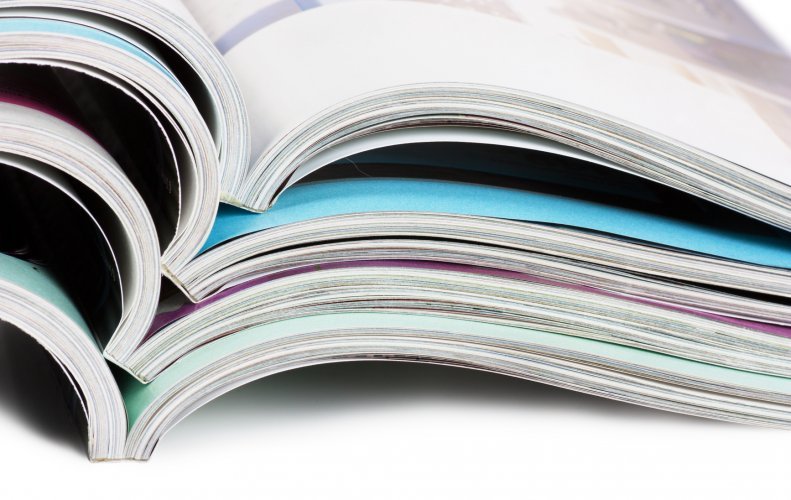 You can download the publication through PDF on the right.