The conference "European Visions of the Czech Republic", taking place on Thursday November 13, commenced a long-term work of the National Convention on EU Affairs. The Convention should serve as a platform for discussions concerning the European policies. Institute for European Policy EUROPEUM is a member of the Coordinating Council of the Convention and will also organize a round table discussion on Cohesion Policy which will be held on December 11. 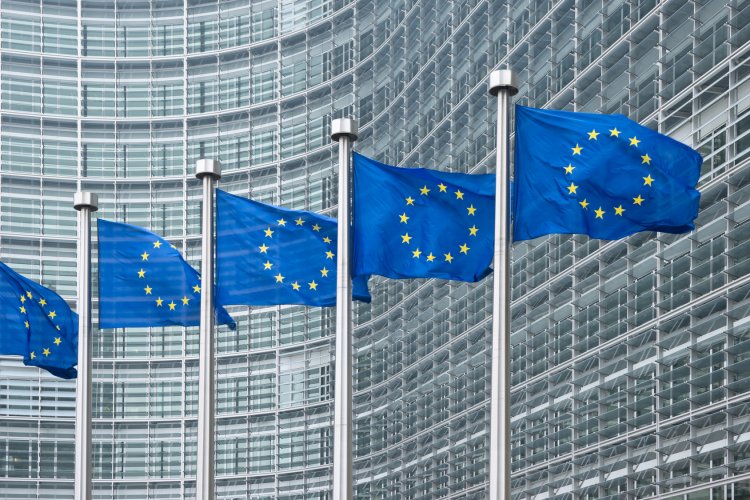 The pilot conference targeted on exploring possible topics and questions for the National Convention. In four panels many interesting personalities took part in defining the primary topics.

Director of EUROPEUM participated in the panel on "Comprehensible and Functioning European Union". He pointed out he considered the EU to be functioning but not very comprehensible organization.

Another speaker, Ivo Šlosarčík, who is also a long-time fellow worker at EUROPEUM, suggested a proposal solution to simplify the EU's work and therefore its comprehensibility.

Topical information about the project can be found here.