Europe awaits: German GroKo and what it means for European partners

The latest edition of our Brussels Monitor series and its authors Vít Havelka and Martin Michelot explore the impacts of German policy towards the EU after the forming of the Grand coalition. 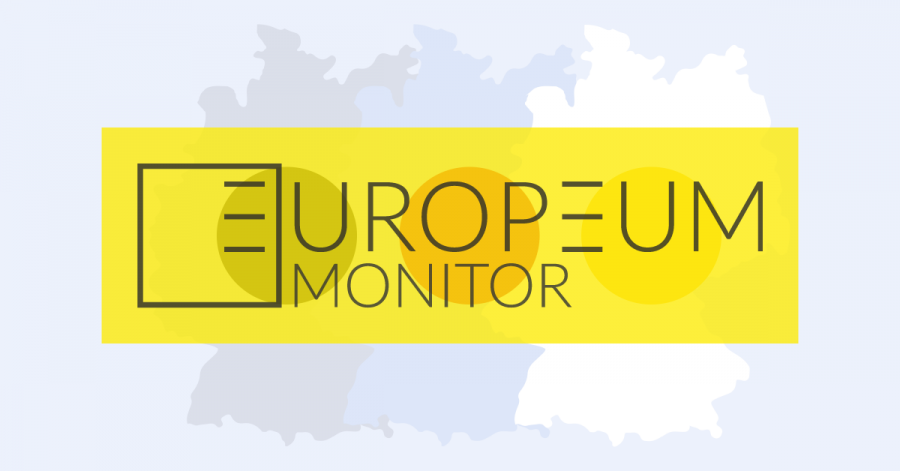 Vít Havelka and Martin Michelot explore the impacts on German policy towards the EU after a Grand coalition of SPD and CDU/CSU. They examine in detail, how the new German government envisions Europe, and what implications this vision may have for the Czech Republic in particular and for Europe in general. This is especially relevant given European elections coming up in 2019, which will be pivotal in shaping the future of the European Union.

Political parties in Germany are known for a high degree of consensus when it comes to foreign affairs and European policy. Apart from the recently founded right-wing populist Alternative for Germany (AfD) and some radical parts of the Left (Die Linke), all major German parties perceive a well-functioning European Union as the main condition for prosperity and peace in Europe

From the Czech point of view, the new coalition agreement contains both negative and positive aspects. On the one hand, Czech governmental positions are in line with the German ones when it comes to defence, research and youth mobility, as well as the single digital market. On the other hand, the new government might pose challenges with regard to issues such as a potential Eurozone reform, the harmonization of social systems, the free movement of labour, or migration management.