Our Deputy Director Martin Michelot spoke to Slovak Denník N about the Russian influence in the EU countries growing stronger. 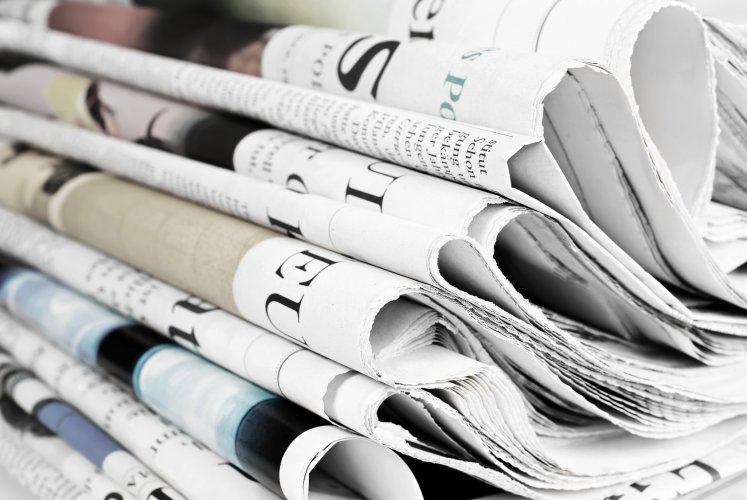 In the light of the recent events that shaped or that are yet to shape significantly future direction of the European integration more news about Russian fight to gain influence in Europe surface. Current situation in the French presidential race can be interpreted as the most recent case of such involvement.

Everything points to a far more pro-Russian oriented candidate moving to the Élysée Palace next year. Both Francois Fillon and Marine Le Pen, two favourites of the election, take rather different stands towards Russia than the president Holland's establishment. Now, when the Russian race for influence prior to the French presidential election seems more than close to victory a shift in Russia's interest can be expected, Martin Michelot says. And Germany, the EU's single most powerful player, may be the next target