ČRo Plus: Is the North Atlantic Alliance in a state of brain death, as French President Macron claims?

The North Atlantic Alliance has been operating for 70 years and continued support for collective defense commitments has been confirmed at the London Summit by leaders of all its Member States. The questioning came from French President Macron. This issue was elaborated by our Louis Cox-Brusseau in an interview for ČRo Plus. 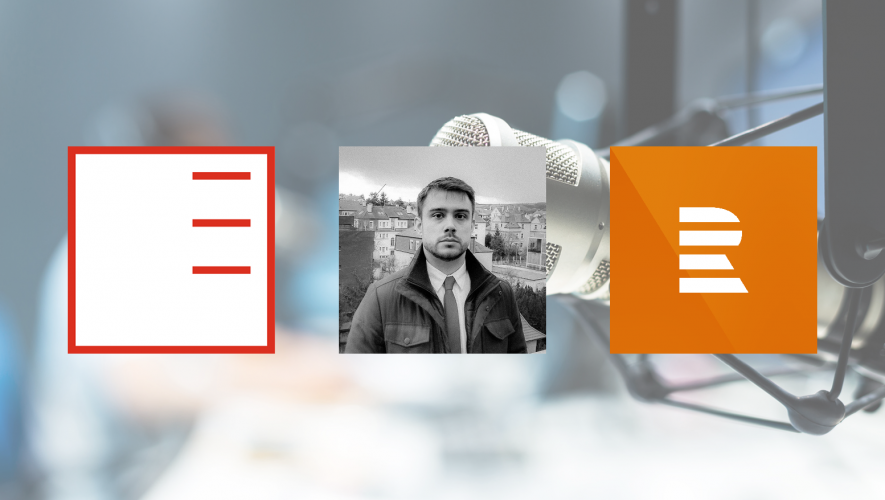 You can listen to the whole Czech audio recording on the website of ČRo Plus (the interview starts in 21:24).