Louis Cox-Brusseau published an EU Monitor, in which he focuses on a very sensitive topic – the influence of China in Central Europe. He provides a rather complex picture since he analyses the relations in both economic and political terms. 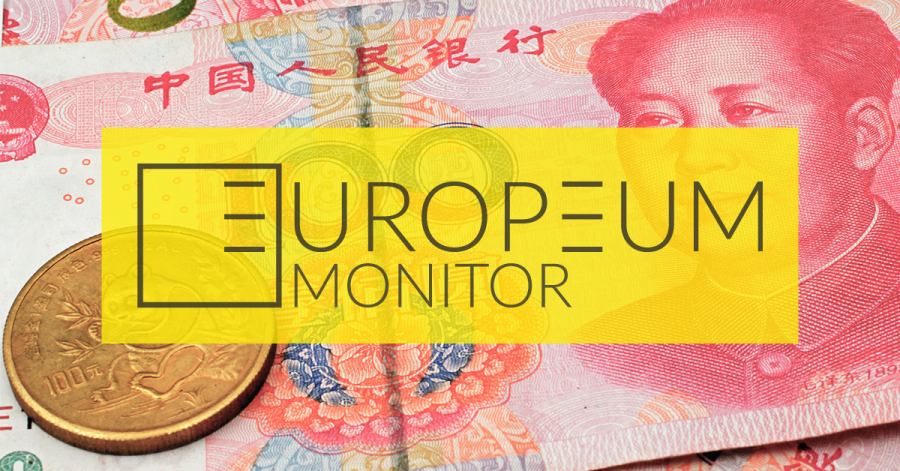 The issue of Chinese influence in Europe is a subject prone to entanglement and controversy. This is particularly true when focussing on the presence of such influence in Central Europe. When China’s influence in a given region is discussed in policymaking circles, it is usually measured in terms of economic investment and diplomatic relations; certainly this is true of Central Europe, where foreign direct investment from Chinese businesses has generally increased over the past decade, often in tandem with an increase in political dialogue.

However, assessing exactly how much influence China wields in Central Europe poses a significant analytical challenge from a data-gathering point of view – due to a lack of sufficient data by which to analyse Chinese influence – and from an ideological one, given that Chinese involvement in European industry and politics tends to provoke very polarised reactions.

You can read the whole text in PDF, which is available either next to the article or under this link.