INVITATION: EU ± // The implications of the British elections on Brexit

What other implications can UK elections have for the European Union? What is the process of the election campaign, what parties are running and what's their program? What results do experts expect? These and other questions will be answered by leading Czech experts in Great Britain on 11 December at the Prague Creative Center. 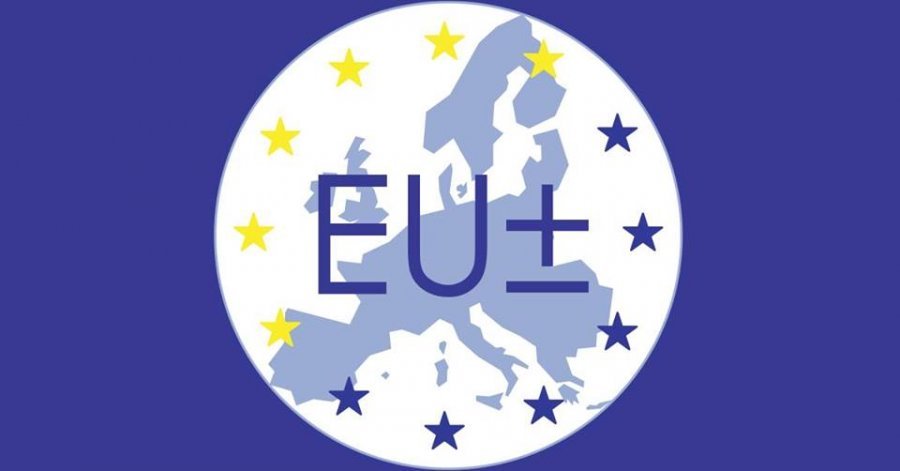 On Thursday, December 12, British citizens will vote in the elections that will have a major impact on the future direction of the UK. If the Conservative Party succeeds in gaining the majority of seats in the lower house, the United Kingdom is likely to withdraw from the EU at the end of January 2020. However, in the case of a tie or a majority for Labor, further Brexit postponement and potential new referendum on EU membership are expected.

Moderation will be provided by Tomáš Weiss from the Department of European Studies at the Faculty of Social Sciences, Charles University.

The event, which is also available on Facebook, will take place on Thursday, December 11 at 19:00 at the Prague Creative Center (Staroměstské náměstí 4/1, Prague).