The Economic Standard: V4 countries diverge on European defense initiatives, but still have a lot to offer 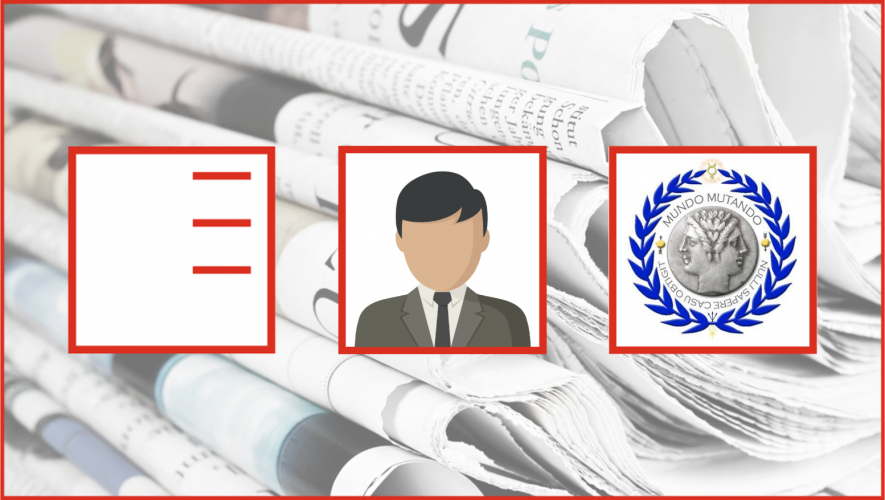 With the new EU commission set to take its place sometime in the next few months, Europeans are in a stand-by mode with respect to how the EU will deliver on European defence in light of the ambitious rhetoric surrounding bold plans and initiatives – such as PESCO, CARD, and EDF – of the past few years.

While the EU awaits the new Commission, the geopolitical environment is anything but dull: Brexit is still not completed, the already tense transatlantic tensions have further escalated in light of the sudden withdrawal of US forces and Turkey’s new offensive in Syria, while a careful rapprochement is in the making between some core EU members – especially France – and Russia.

At the EU level, with security and defence questions likely to crawl further upwards on the agenda in the years to come, the repositioning of core institutional actors – the Council, the Commission, EEAS, EDA, EP – in security and defence affairs has already begun. Nevertheless, with unanimity voting still the general rule in CSDP, member states will remain in the driver’s seat on defence matters. As in many other policy areas, it is the Visegrad Four (V4) seemingly counterbalancing some of the more ambitious Western European ideas with regards to the quest of accelerating further integration in the area of security and defence.

You can read full article here.