INVITATION: The Path to Peace: Ending the Conflict in Ukraine

EUROPEUM Institute for European Policy cordially invites you to a documentary screening and a debate. The event will take place on November 26 from 2 PM in European House (Jungmannova 24, Praha 1). 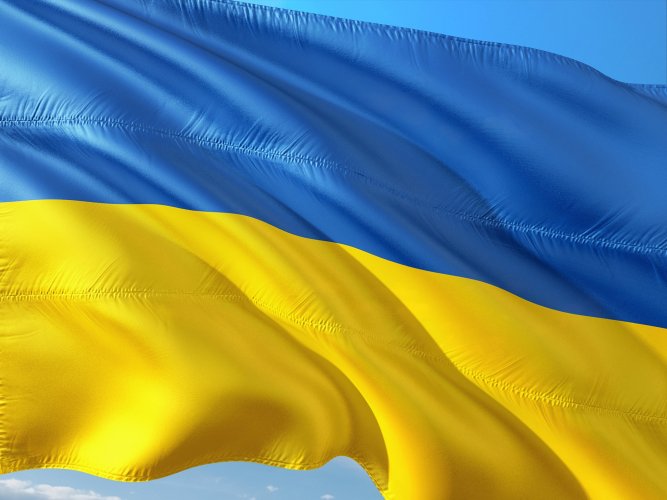 EUROPEUM Institute for European Policy invites you to attend an exclusive screening of a short documentary filmed undercover by two independent Czech journalists in February 2018. This documentary depicts the realities of life along the line of contact in eastern Ukraine and brings home the harsh truths about the human impact of this brutal conflict. A roundtable debate will follow this exclusive screening, discussing potential avenues for peace in the ongoing conflict in Ukraine and the viability of the most recent agreement signed under the so-called ‘Steinmeier formula’ for bringing a permanent end to the conflict.

Over five years after the outbreak of hostilities in eastern Ukraine, peace remains elusive along the line of contact in the Donbas. With over twenty attempts at brokering a ceasefire rendered null by continued violations – whether in the form of artillery bombardments or small-arms firefights – the conflict has continued largely unabated to the present day.

Now, after a year of great change for Ukraine, a new agreement under the controversial Steinmeier formula has been signed by the representatives of Ukraine, Russia, the so-called Donetsk and Luhansk People’s Republics and the Organisation for Security and Cooperation in Europe (OSCE). With the controversial Steinmeier formula proposing the gradual reintegration of the DPR and LPR territories into Ukraine under ‘special status’, some withdrawal of troops from both sides has already taken place along the line of contact.

After five years of war, attitudes toward peace are both hopeful and hesitant – will the agreement signed under the Steinmeier formula be the beginning of the end of the war in Ukraine? Will it lead to a lasting peace under fresh talks conducted under the ‘Normandy format’, or will further ceasefire violations mar yet another attempt at ending the conflict?

We are looking forward to your participation!