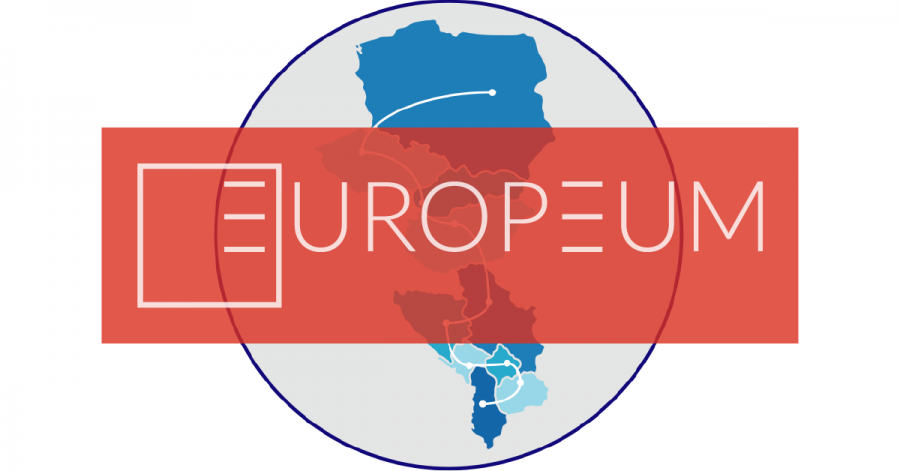 Reconciliation and good neighbourly relations are among the key priorities of the Stabilisation and Association Process of the Western Balkans and represent a necessary condition for the advancement of the countries of the region towards the EU. It has become clear that without launching a process supporting the dealing with the legacies of the past, filled with conflicts, violence, separation and mutual prejudices, the region will not be able to move forward from the limbo it is still stuck in, twenty years after the last violent conflict.

Despite significant efforts and resources invested in the reconciliation in the Western Balkans by the EU through different platforms and tools, and the activities of civil society across the region, only relatively little progress has been achieved in this very complex and sensitive process. The sentiments and resentments against “the other” are still running high in the societies, providing easy opportunities for manipulation by nationalist political leaders. There is still a need for more regionally-owned initiatives and real implementation of the steps advancing the reconciliation process forward. A step in the right direction has been the establishment of Regional Youth Cooperation Council (RYCO), fostering the reconciliation and stability process with a specific focus on youth as a key actor in shaping of the future of the region, as well as the Western Balkans Fund (WBF), aimed at supporting regional grass-roots initiatives coming from the civil society and non-governmental sector. However, both institutions are still in the process of establishing themselves on the regional scene and remain too vulnerable to political influence, at times becoming hostage of bilateral disputes.

Examples and best practices from other countries and regions can serve as inspiration on how to enhance the reconciliation process. This was the case of RYCO, which was established on the example of the Franco-German Youth Council, and the Western Balkans Fund, established according to the model of the International Visegrad Fund, a successful institution in the framework of the cooperation among Visegrad countries (Czech Republic, Hungary, Poland and Slovakia). Drawing on these previous positive examples, this project focused on the reconciliation processes and applied practices in the Visegrad Four, region, who in some respects share similarities to the Western Balkans with its historical experience and complicated mixture of national minorities and inter-ethnic tensions stemming from the difficult and often violent past.

For the purpose of identifying good practices but also less positive examples and lessons learned, applicable to the Western Balkan countries, five case studies analysing different bilateral relations were written: Poland-Germany, Czechia-Slovakia, Slovakia-Hungary, Hungary-Serbia, Serbia-Albania. The aim of these case studies was to provide the background for the given cases, identify good practices and also failures in reconciliation and normalization between countries and societies in their respective processes of dealing with the past, and draw lessons and recommendations for the Western Balkan countries on the basis of these analyses.

Apart from the practical recommendations and inspiration with concrete initiatives, the research conducted in the project reveals the common patterns and sheds light on the building blocks of a successful process of reconciliation and normalization of mutual relations. The case studies show that complicated inter-ethnic relations and minority issues are not a problem limited only to the Western Balkan region, but that other countries have been dealing with similar issues too. The successful experience of the Visegrad countries with regional cooperation as well as European integration further helps to clarify how and with what limitations these two processes, both among main objectives of the Western Balkan countries, can support reconciliation between countries and communities.

From Warsaw to Tirana: Overcoming the past together